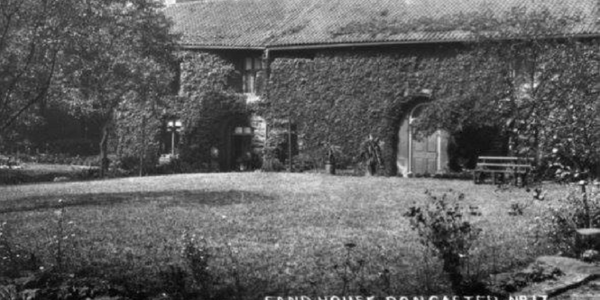 The majority of South Yorkshire’s twenty-first century residents are oblivious to the unique and fascinating Sand House that graced Doncaster from the mid-1850s until the Second World War. It was created by excavating the ground from around a massive block of sandstone and then hollowing out rooms within, in order to make a 40-metre-long, 12-metre-wide residence equipped with all the mod cons that a wealthy Victorian businessman could want.

And yet there is nothing to be seen now of this incredible Sand House.

The Sand House arose from its creators’ combined business interests of property development and sand extraction. From its modest beginnings as a two-up-two-down dwelling, it grew to become a ten-roomed mansion, complete with stable and ballroom. Not only dances, but also other major social events took place in the house and its ‘sunken garden’. Guests were allowed to explore the property’s extensive tunnels and admire the abundance of carvings hewn from the sandstone within them.

The Sand House’s sad demise in the mid-twentieth century means that this marvellous
creation is no longer available for visitors to admire. However, The Sand House Charity
(Reg. No. 1171875) is providing a fitting legacy, through a variety of educational projects inspired by the former Victorian marvel. Through the charity’s work we are bringing the
wonder of the Sand House back to life for this and future generations to enjoy. 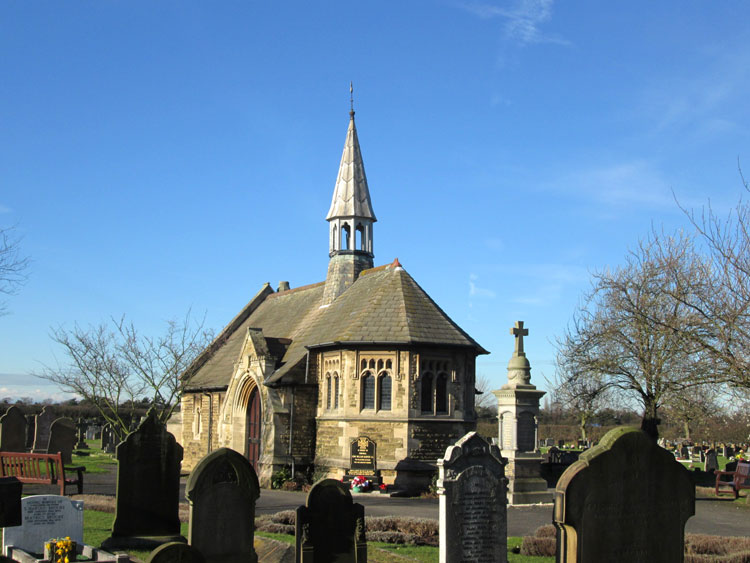 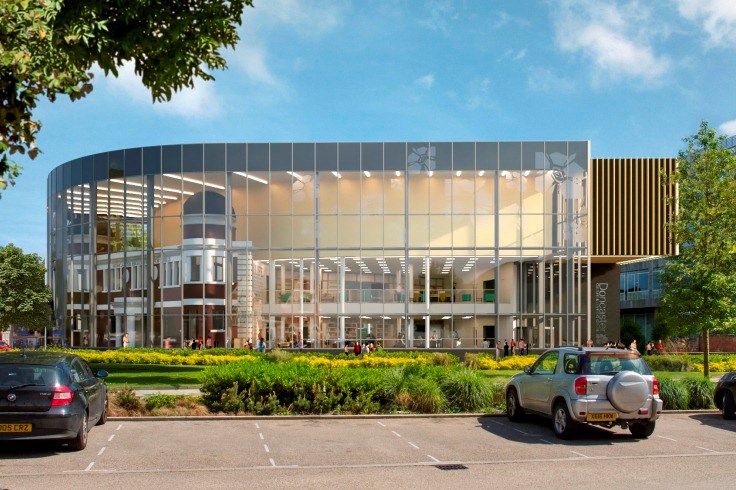 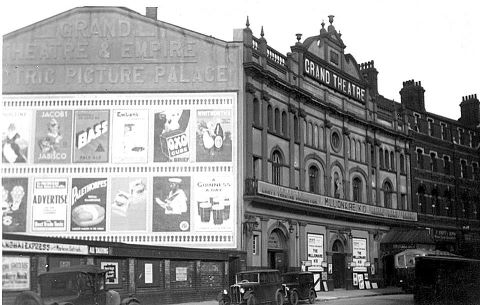 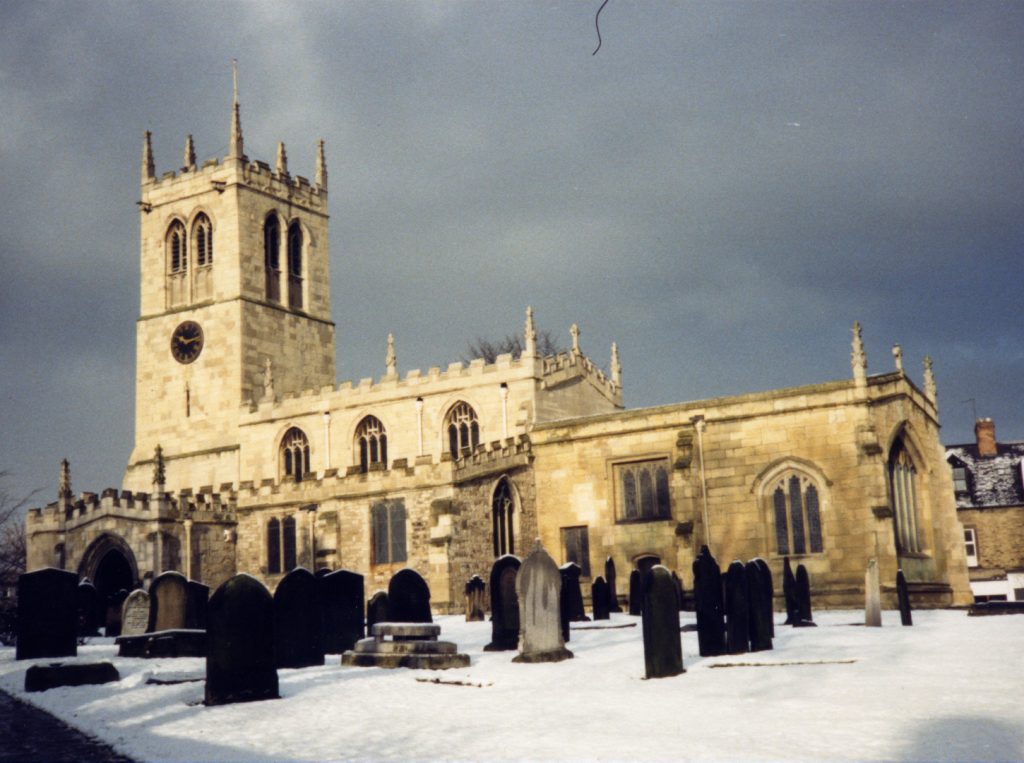 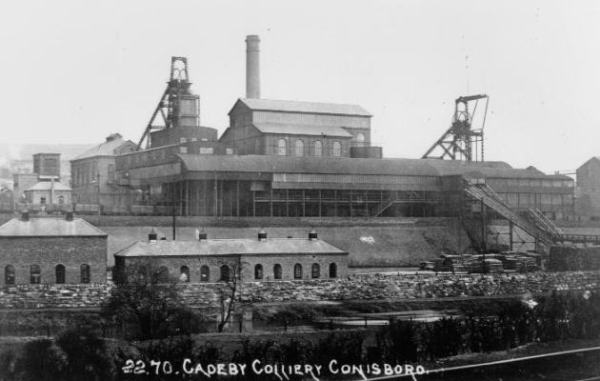 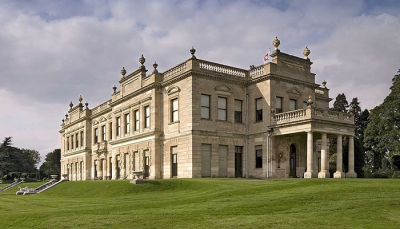 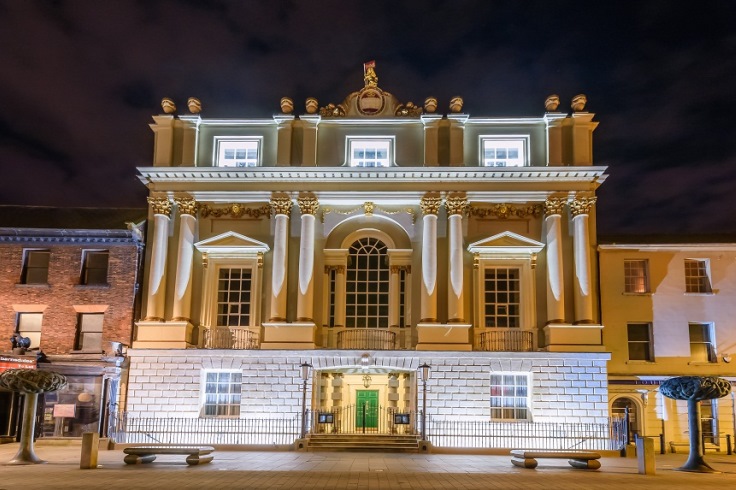 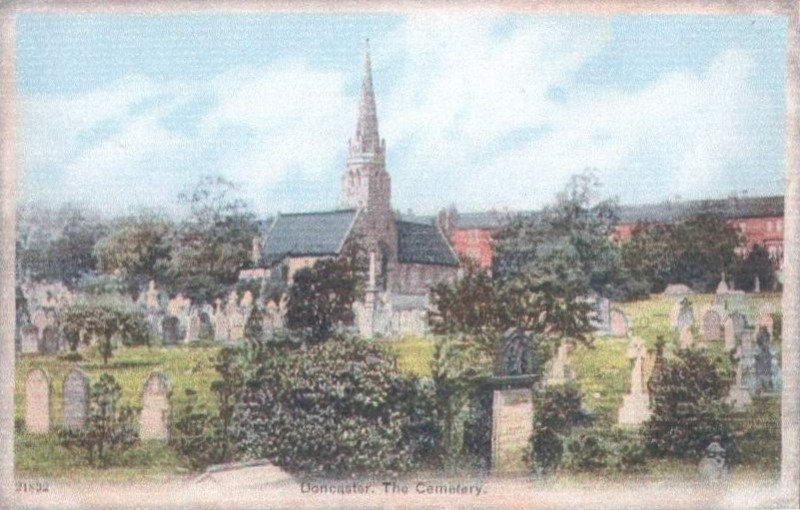